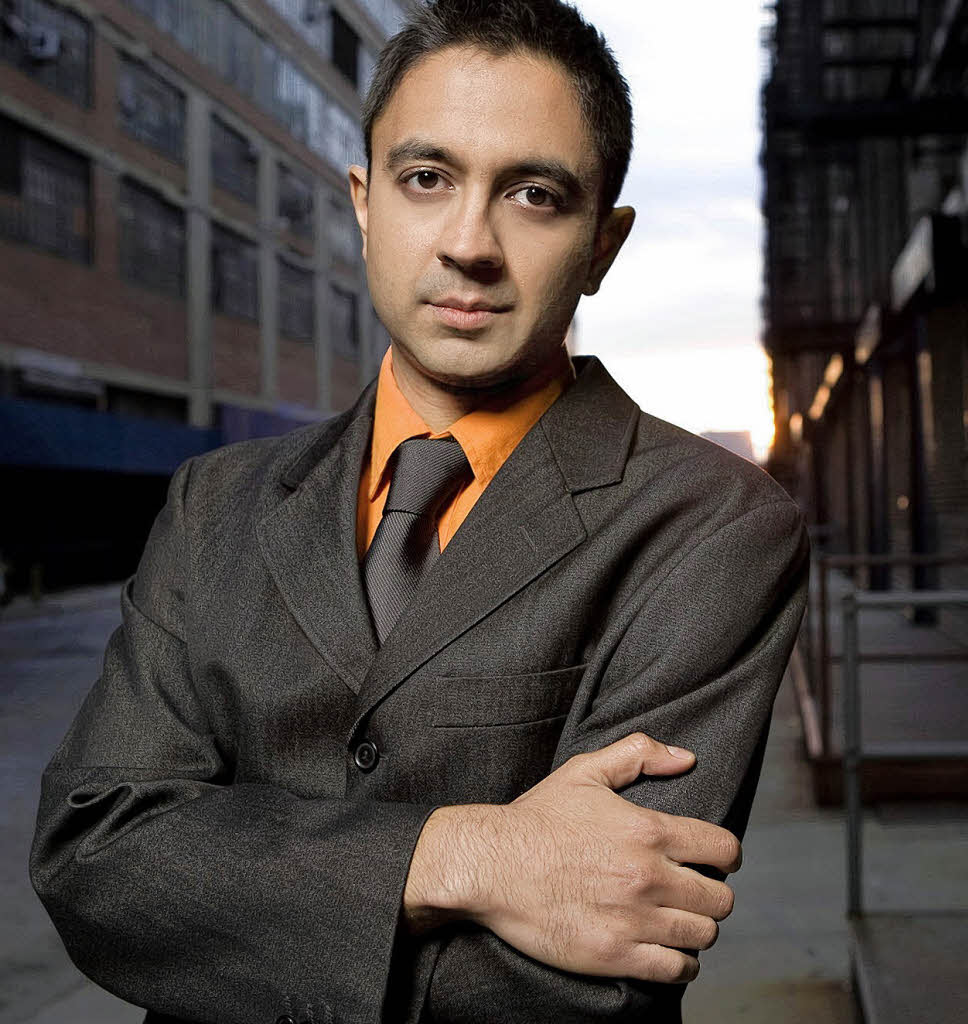 I had the opportunity to see VI solo, fantastic show, he's extremely talented and very personable. I found this on line, it has some nice interview and performance. Highest CD reccco for seeing him if you ever get a chance.

Pianist Vijay Iyer has a simple explanation for his latest recording project, Tirtha: "It just felt good," he says. "In a way, that's the highest compliment I can pay anything, is that it felt natural and right."

Tirtha features Iyer, tabla player Nitin Mitta and guitarist Prasanna. Iyer is the only American-born musician here, though all have spent significant time playing in the West. All are part of a large South Asian diaspora.

"We have this larger sense of connection that becomes the backdrop to the collaboration," Iyer says. "But the collaboration is whatever we were able to come up with. It's not about trying to be in a tradition or out of a tradition. It's just to work from what we know and do something organic."

Tirtha has been developing for four years. Recently, the trio released its self-titled debut recording. The band visited WBGO to play three compositions from that album, each a distillation of jazz improvisation, creative conversation and carnatic music from India. In this session, you'll hear innovative approaches to adapting the nuance and intricacy of carnatic music into Tirtha's own language of the moment.

"Carnatic music is a repertory music," Iyer says. "It's a body of songs composed a couple of hundred years ago, so it's basically classical music. These songs are devotional, and they become improvising structures. They have rhythmic and melodic order that can be expanded upon."

That quick definition should sound familiar to anyone who listens to jazz. And, if you must use that word as your filter for listening to Tirtha, Iyer has a perspective to draw you closer to his way of seeing it.

"Jazz is a field," he says. "It's a community of people who care about it. It's also a history of ideas and a body of knowledge. But it's always been extremely open and accommodating and welcoming to information and people from elsewhere. That's how I got here. Because people will let me in."

meguuuu lnk dead below, look out  for the Justice League of America!!